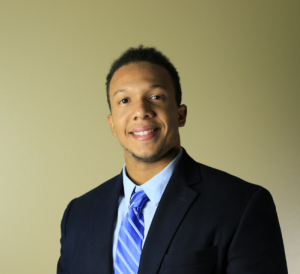 Roberto is investigating the effect that gas hydrates have on the seismic waveform.  Initially looking at areas with a strong bottom simulation reflector, Roberto is beginning to test out what clues can be revealed by statistically analyzing the waveform and the subtle changes in its shape and frequency.  Initial results suggest that statistical analysis of subsurface variations can provide clues into the subsurface composition, but much work remains to refine the methods and interpretation.  He presented the initial stages of this work at SEG 2019, as well as at the 2019 NABG conference. 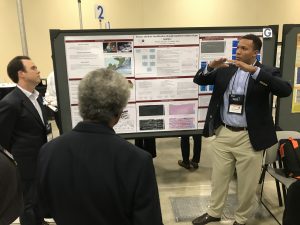 Roberto also has been studying how deposition of prograding clinoforms in the northern Taranaki Basin have been influenced by volcanic massifs.  This work, performed during his senior year at OU is being submitted as a manuscript in Fall 2019. 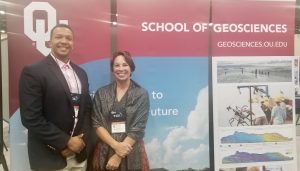 For the 2019-2020 academic year, Roberto is serving as the secretary of OU’s SEG Student Chapter.